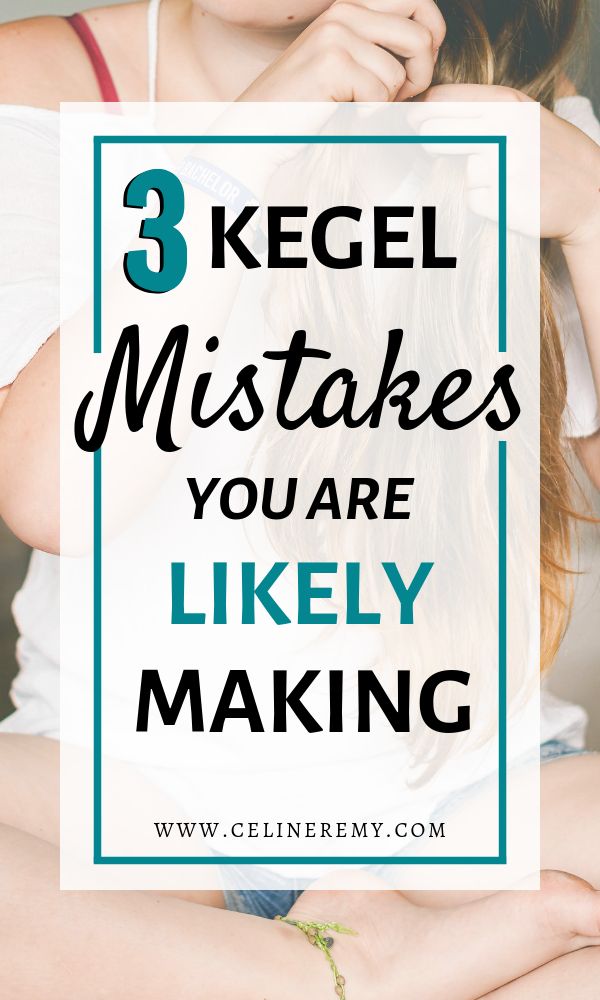 Welcome to Part One of my two-part series on how to organize your digital photos! This is something I’ve worked hard on over the past year, and I’d like to share my methods with you.

If you’re like me, you have photo albums or boxes filled with photos up to a certain year…the year you bought a digital camera! From that year forward, all your photos are in digital form, stored on your computer, and hopefully in at least one other place!

We had a scare at one point where an external hard drive failed on us, and we lost some photos. Thank goodness we had most of those photos elsewhere, and we didn’t lose too much.

Today and tomorrow, I’m going to give you a few tips on organizing your digital photos, a neat trick to name a batch of photos at once, and several options for backing up your photos. And at the end there will be a giveaway!

First of all, I recommend organizing your photos in folders by year, as you would with a photo album. If you have a lot of photos, I would then say to organize them in sub-folders by month. Then, if you had a lot of photos in a certain month (maybe it was Christmas or you went on a trip), I would create sub-folders to keep those photos in one place (within the month folder).

Now I know it will be tedious, but if you want to be super organized, I recommend going through every. last. folder. Get rid of duplicates. Get rid of poor quality photos. Keep the best one out of several very similar photos. High quality photos take up a lot of space, so don’t waste your computer memory on photos you don’t need.

Here’s the good news. With your photos organized chronologically, you only have to do this one time for all of your past photos! Make sure you have all of your photos- from your computer, email attachments, cell phone, etc. Then, you can do this once a year. I suggest organizing in January the previous year’s photos.

Okay, now here is my trick for organizing photos!

You probably don’t want your photo to be forever known as “IMG_0000037584948590himom93439.” I like to rename my photos by the month and year they were taken (which will match the folder they are organized into). Here is the trick:

I know, the first time I did this, I was petrified. Aren’t I renaming them all with the same name, and couldn’t that delete all but one of them?! No, it doesn’t. Here is the result:

This is an easy, streamlined way to keep your photos organized and properly named.

I hope you find that tip helpful to your own organizing efforts! Come back tomorrow when I will explain my method for easily finding favorite photos, and then we’ll talk backup, and we’ll end it all with a giveaway! 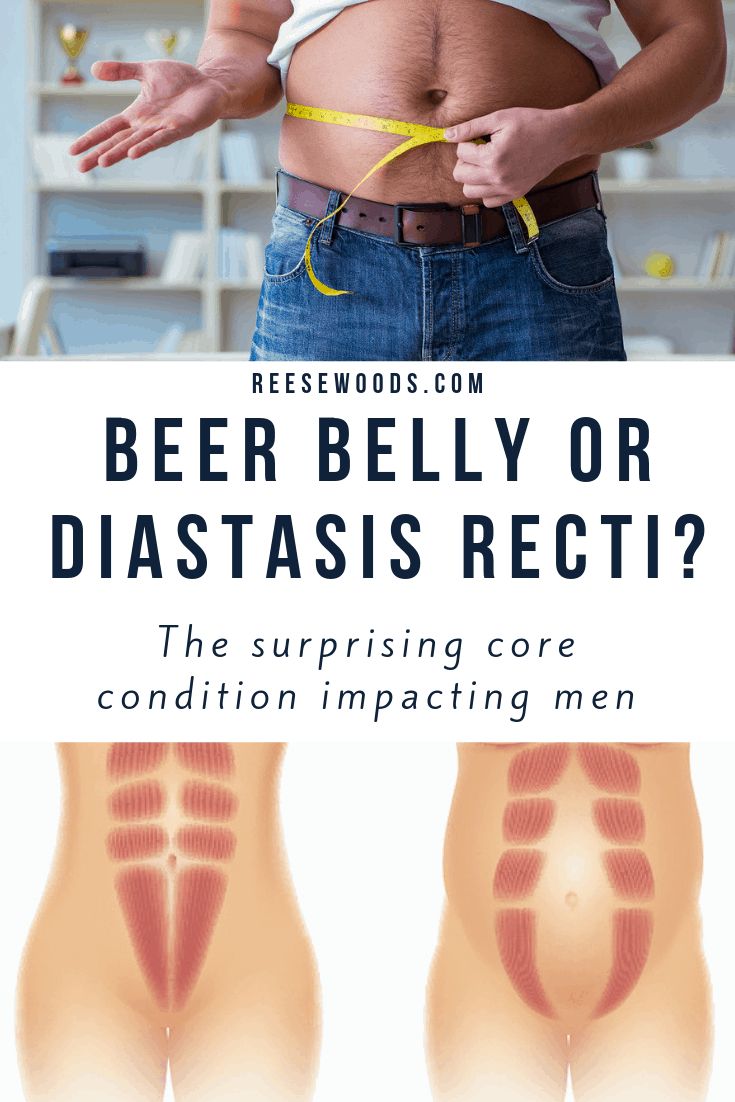 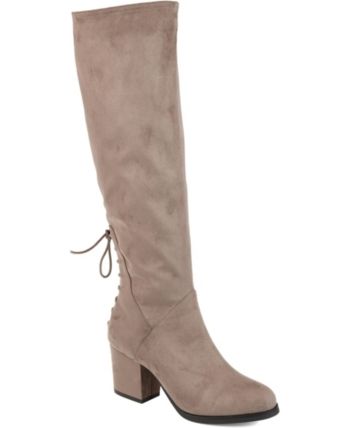 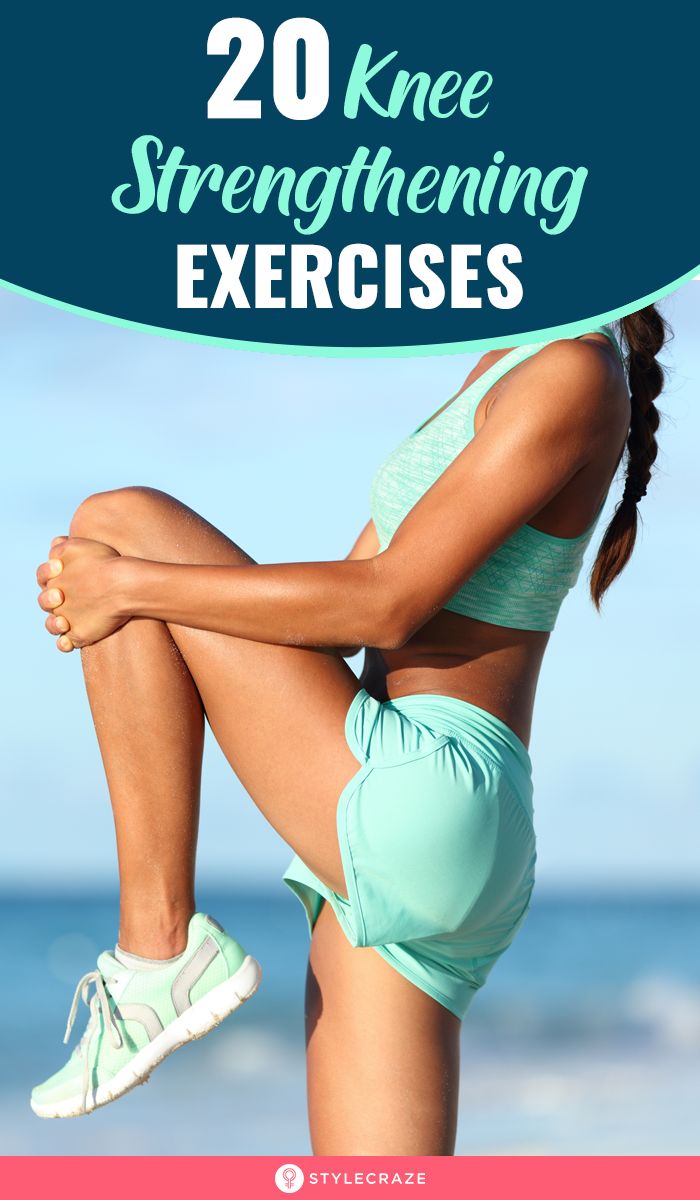 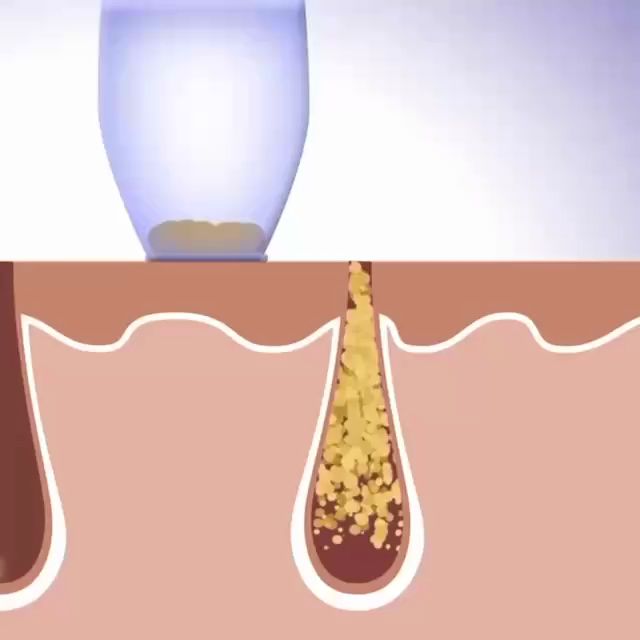